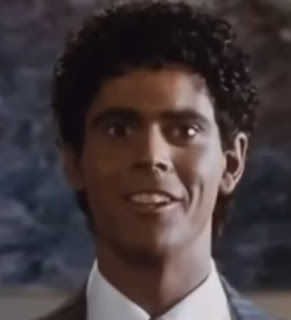 "Soul Man" is a 1986 comedy film about a white law student who poses as an African American to receive a scholarship to a prestigious law school. The film was directed by Steve Miner and starred C. Thomas Howell, Rae Dawn Chong, Arye Gross, and James Earl Jones.

It received mixed reviews upon its release and was considered controversial due to its handling of racial issues.

You can watch the film and see what all the fuss is about at https://amzn.to/3GAoLhE