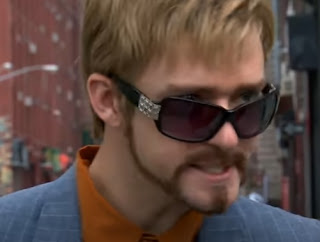 "Motherlover" is a song by The Lonely Island, a comedic music group made up of Andy Samberg, Akiva Schaffer, and Jorma Taccone. The song was released on May 10, 2009 and features Justin Timberlake. It is a parody of the song "Love Rollercoaster" by the Ohio Players, and the lyrics are humorous and explicit in nature. The song was released as part of The Lonely Island's debut studio album, "Incredibad." It was also included on the soundtrack of the 2009 film "Pitch Perfect 2."