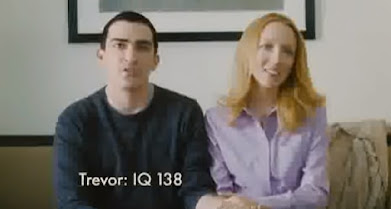 Idiocracy (2006) Opening Scene: "Evolution does not necessarily reward intelligence. With no natural predators to thin the herd, it began to simply reward those who reproduced the most, and left the intelligent to become an endangered species."

Watch the full film at https://amzn.to/3LpwaAg

Private Joe Bowers, the definition of "average American", is selected by the Pentagon to be the guinea pig for a top-secret hibernation program. Forgotten, he awakes 500 years in the future. He discovers a society so incredibly dumbed-down that he's easily the most intelligent person alive.