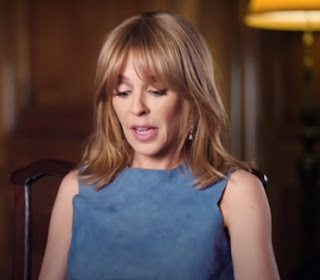 When released in 1996, Nick Cave and the Bad Seeds’ ninth album, the beautifully haunting, sometimes terrifying Murder Ballads, attracted critical praise from far and wide and went on to reach a larger audience than any of their previous records. This heightened popularity also resulted in Nick Cave being nominated for an MTV Award in the category of Best Male Artist - a situation that left Cave feeling distinctly uncomfortable and which, in October of that year, provoked this wonderful rejection letter from the musician to the event’s bemused organisers.