The Untold Story Behind The Fappening 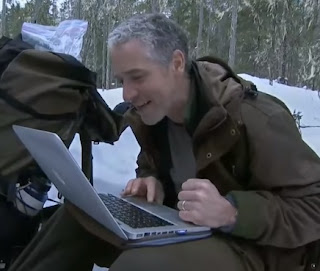 One man driven by greed, brought the largest hack of private celebrity photos in history.

Beginning on August 31st of 2014, the internet was hit with an event known as "The Fappening"

Thousands of private photos from hundreds of celebrities were leaked. Within minutes they were on the frontpage of reddit and mainstream news cycles.

An underground ring was hacking celebrities in secret for over 2 years. Building photo collections that were meant to be private...Until one hacker had the idea of selling the images on 4chan.

And that's when Chaos ensued....