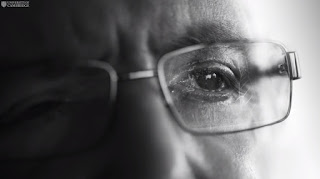 Professor Stephen Hawking (1942 – 2018). Widely regarded as one of the world’s most brilliant minds, Stephen Hawking, who died this week at the age of 76, was known throughout the world for his contributions to science, his books, his television appearances, his lectures and through biographical films. He leaves three children and three grandchildren. All of us at Cambridge University will miss him greatly.